With winter nights creeping in, we thought we would put together our recommendations for the best films, TV shows, and documentaries featuring or about women in STEM. So curl up under a blanket and spend a cosy evening with some inspirational #STEMinists. 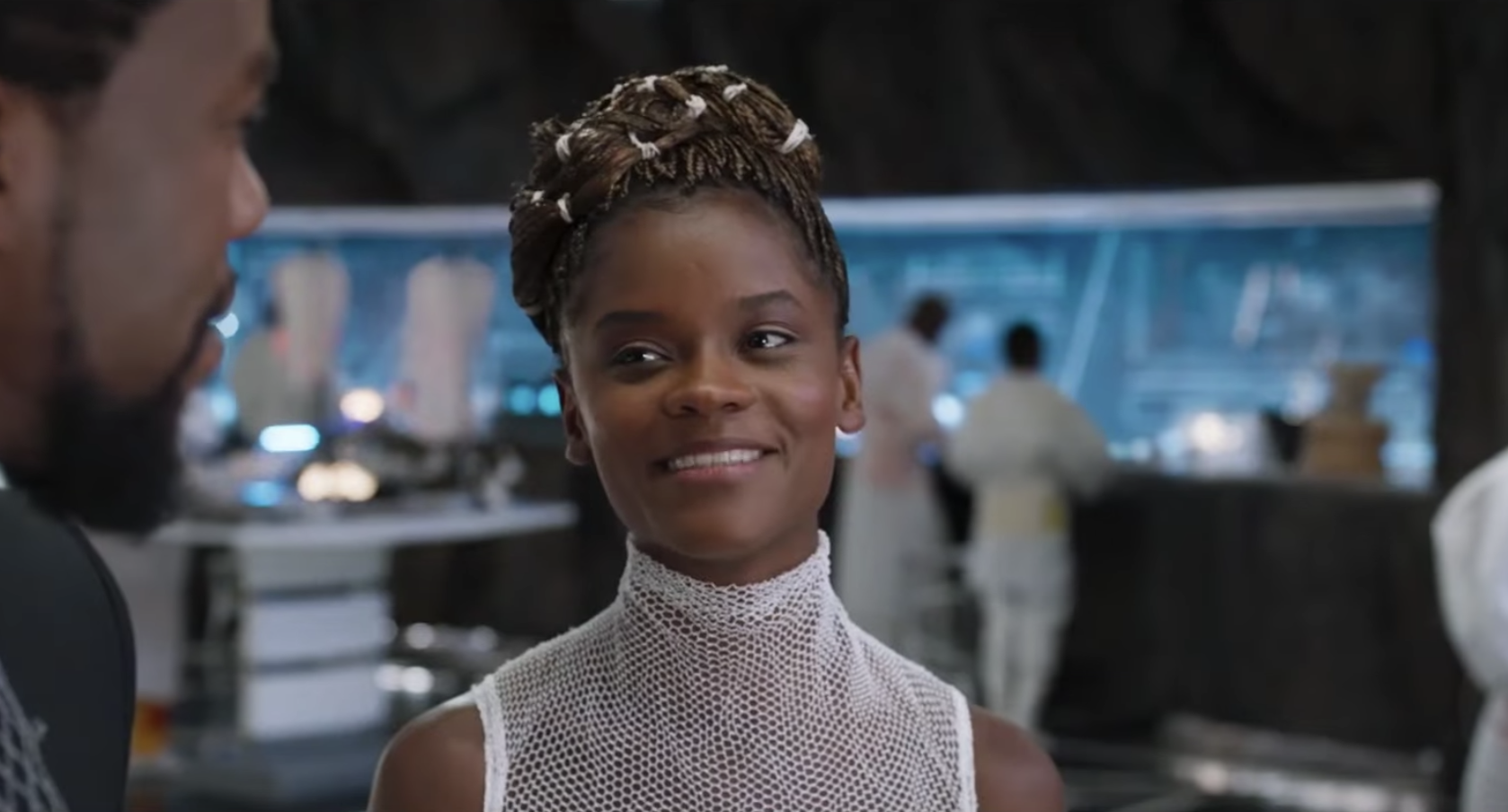 Watch on Disney Plus

Although this film is mainly centred around the character T’Challa/Black Panther, we do get some excellent screen time with his sister Shuri, a technological genius who designs his high-tech outfits and weapons.

Halfway | A Short Film about women in STEM 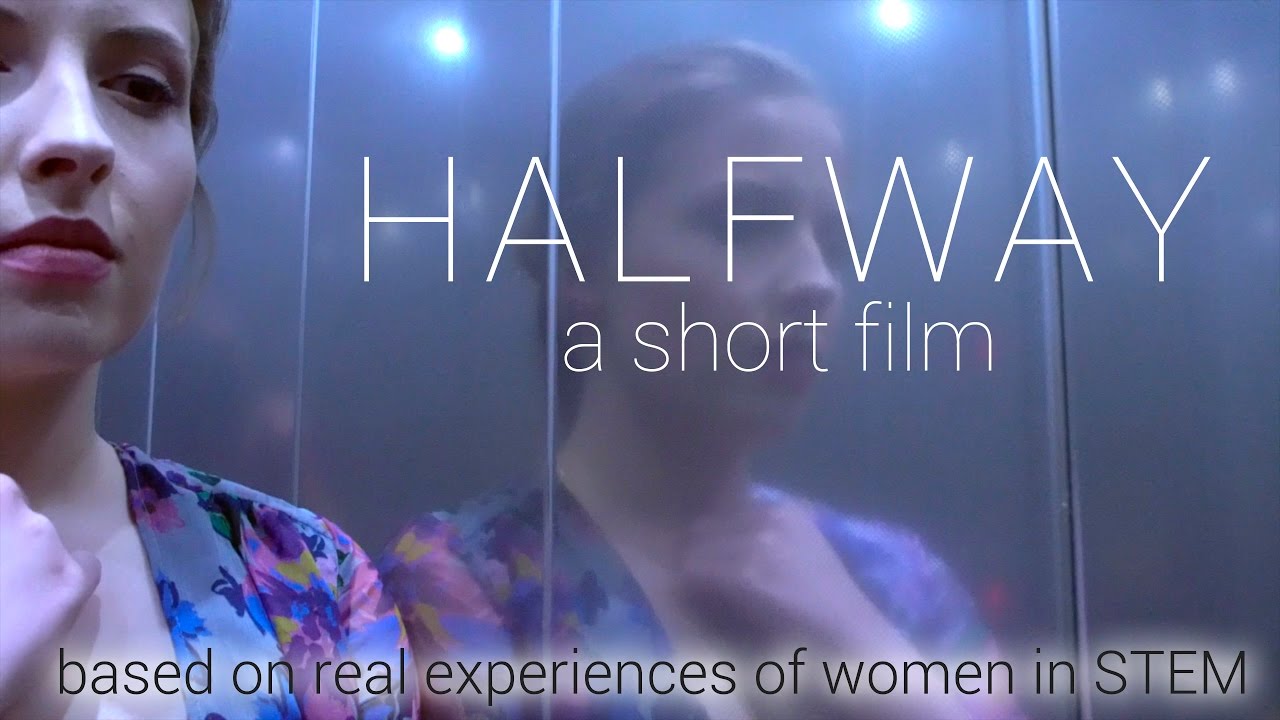 ‘Halfway’ is a short film about the daily struggles of women in STEM. The script was developed based on real experiences of women who work in STEM/academic environments. Experiences were recounted through interviews and the distribution of an online survey.

This film was commissioned by the Bristol Science Film Festival which is supported by the British Science Association. It premiered at the At-Bristol Planetarium on March 16th 2017. 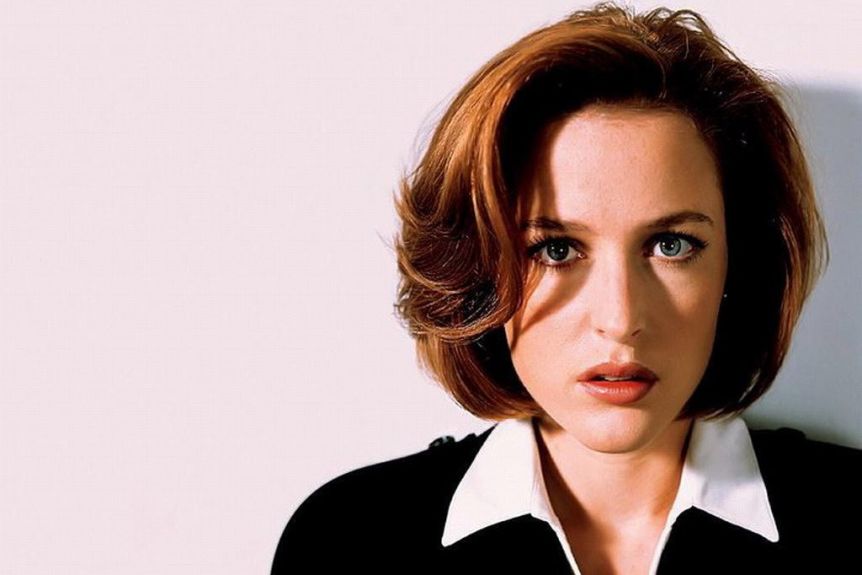 FBI agent and a medical doctor Dana Scully has inspired many young women to go into STEM. Soo much so there is even a term for it – find out more about ‘The Scully Effect’ here. 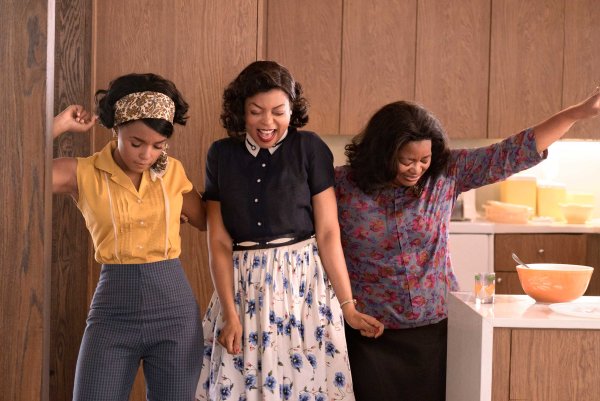 Watch on Disney Plus, Netflix, or Prime

Hidden Figures loosely follows the true story of 3 African American women mathematicians who worked at NASA during the Space Race. 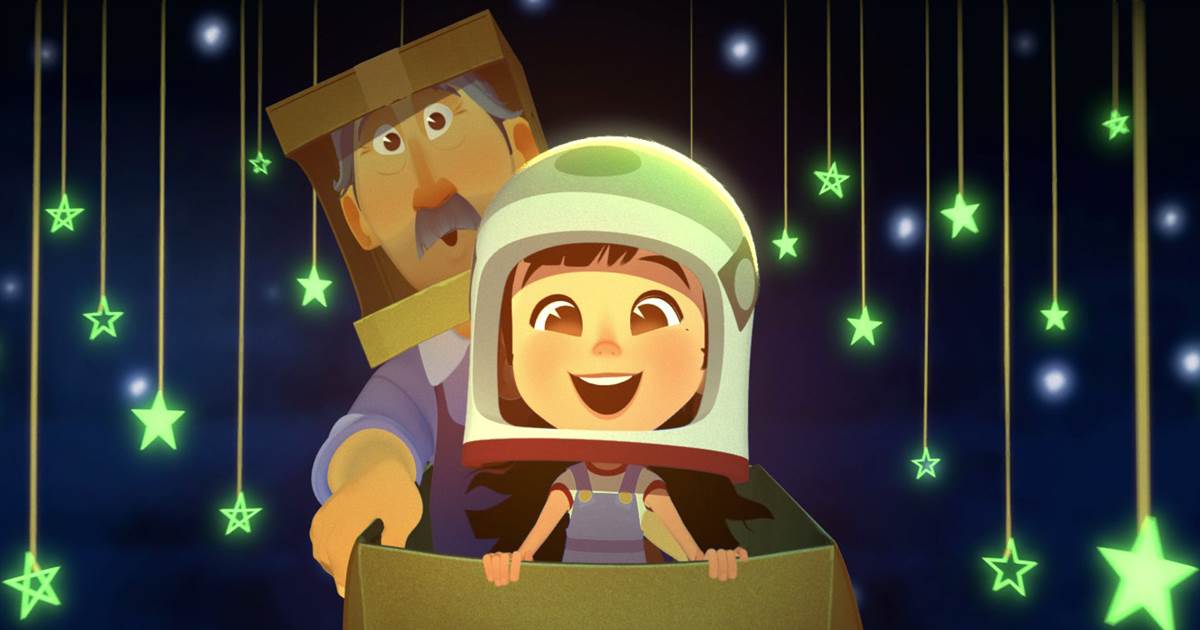 This 8 minute short film by TAIKO Studios presents the story of Luna, a Chinese American girl who dreams of becoming an astronaut. 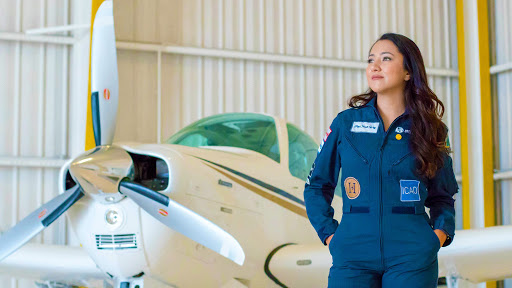 Fly Like A Girl follows first-hand stories from young girls and women relentlessly pursuing their passion for aviation. From a lego-loving young girl who includes female pilots in her toy airplanes, to a courageous woman who helped lead shuttle missions to space. 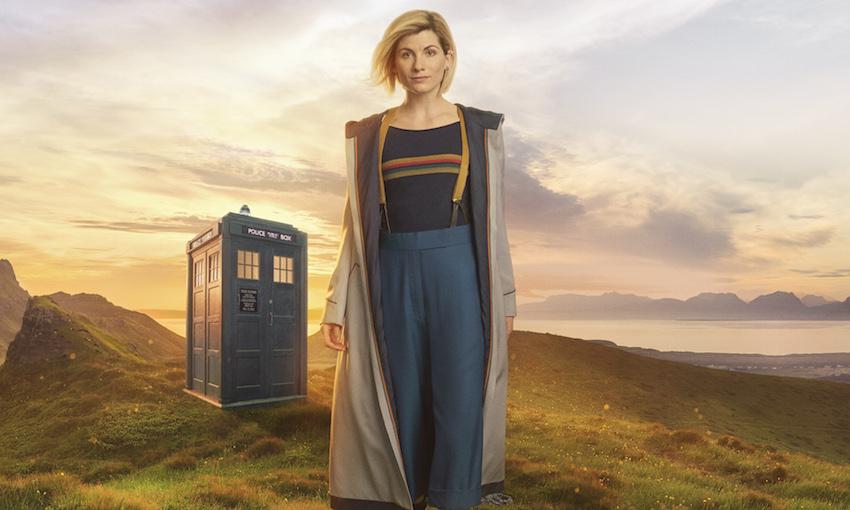 Dome tent illuminated by the warm glow of sunrise as a golden cloudscape reveals the dramatic mountain pinnacles of this panoramic landscape. ProPhoto RGB profile for maximum color fidelity and gamut.

The latest season of Doctor Who, complete with woman doctor, is jam packed with women in STEM, including Ada Lovelace!