We are proud to be announcing our 2021 STEMinist Champions today! Equate launched this award scheme in order to build a network of role models across the STEM sectors for women and girls in STEM.

The phrase ‘You can’t be what you can’t see’ is still very relevant to the experiences of women and girls looking to get into, get ahead in, or get back to, careers in STEM. Having visible role models at every stage of STEM career paths is critical to attracting, recruiting, retaining and progressing women and girls to follow STEM pathways.

Head to @EquateScotland to watch our video celebrating our amazing Champions.

We put out a call for nominations at the start of September and have been amazed by the response, with amazing work happening across all STEM sectors. Shortlisting was no easy task due to the exceptionally high quality of nominations and we’d like to thank all those who submitted nominations for helping shine the spotlight on the amazing achievements of students, women, and gender champion organisations.

The three categories for the awards were as follows:
– Student in STEM
– Woman in STEM
– Gender Champion in STEM

We will shortly be reaching out to all those nominated to start conversations about how Equate can work with them in the future to promote their work.

After consideration Equate has also added a Special Recognition Award for a STEMinist hero of ours – Joan Davidson as a tribute to her remarkable life and career. 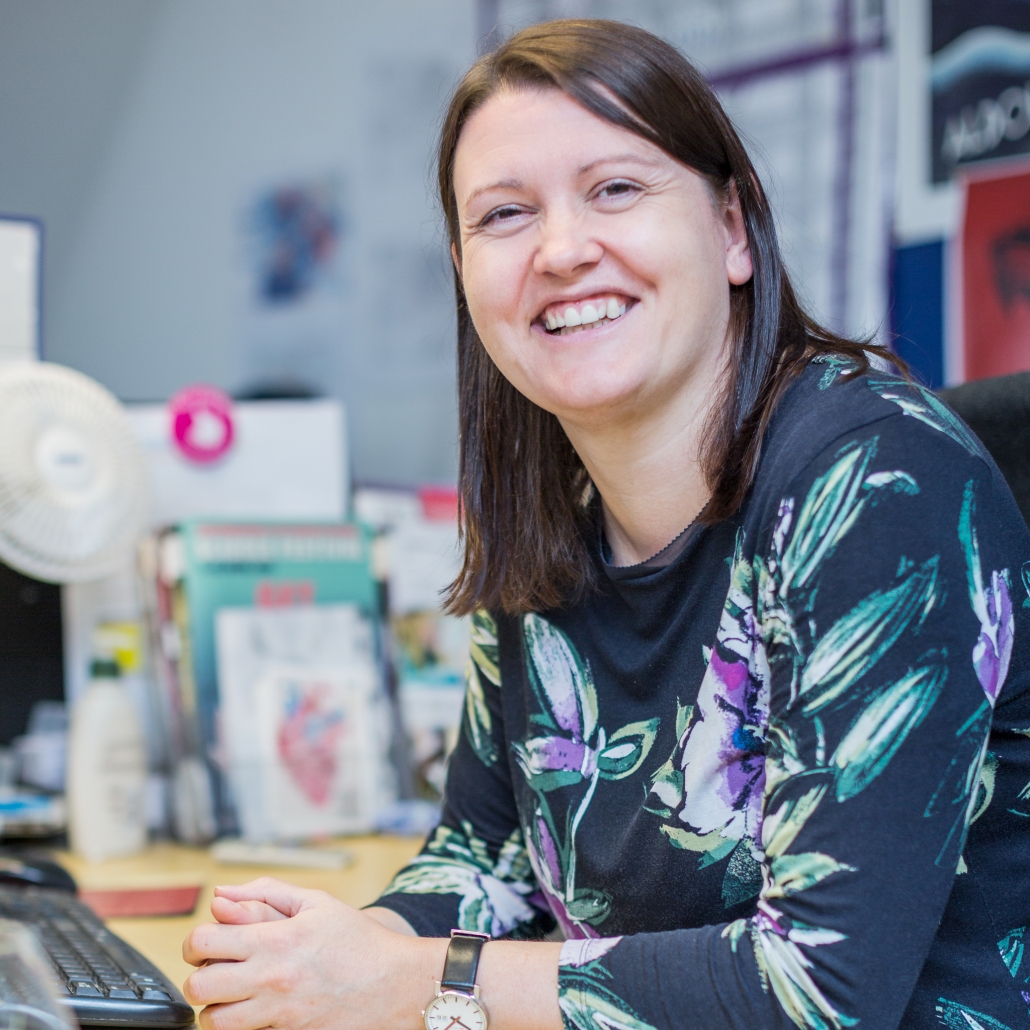 Joan was a lifelong advocate and supporter of women and girls’ journeys into STEM. She had been with Edinburgh Science for 12 years as Head of Learning and stood out for her dedication to inspiring young people to explore, study and develop a lifelong love of science and technology. Her deep-rooted commitment to equality and her belief that every child deserves a fighting chance, and that learning can help empower them to face whatever the world might throw at them (and that if it can be great fun in the process then so much the better), made her an exceptional champion. 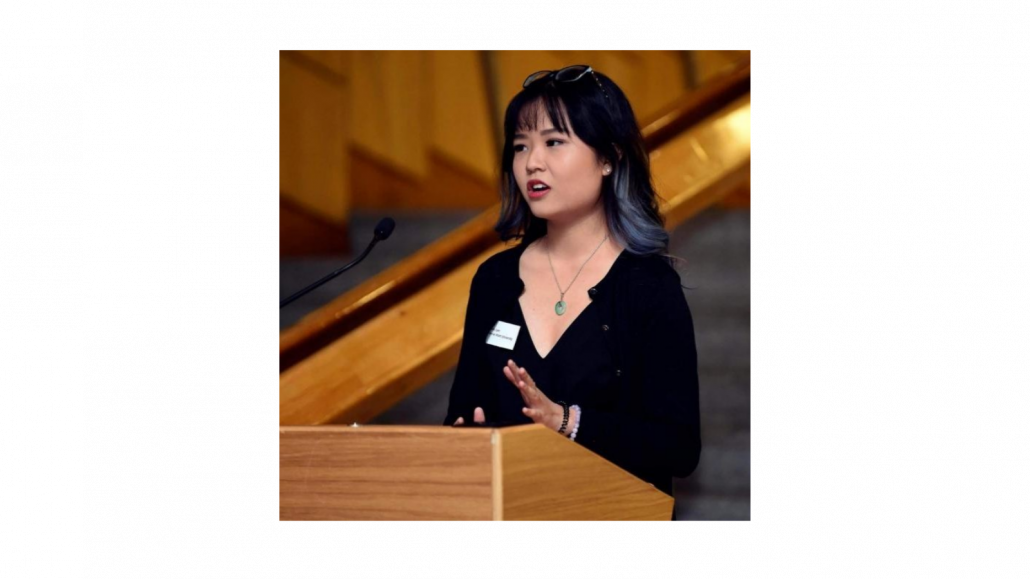 “She first came to our attention when she attended her first Constructionarium Scotland event, as it was known then but is now ConStructEd, some 4 years ago as a 2nd year at the university.

She returned the following year as a participant again as she had felt she had not done herself justice in the way that she approached the project week. She is one of only a few participants that have attended more than once and in her second project she stepped up to be the Project Director and was an outstanding leader and role model for her team. She then became the first participant to attend three project weeks when she signed up and took part in one of our earlier Equate Women at ConStructEd project weeks.

Since then she has spoken at the Scottish Parliament at the launch of our rebranding to ConStructEd Scotland, where she spoke eloquently of her journey within STEM and was inspiring to other you female and male engineers.

Hai San Lam has also taken part in International STEM activities with Businet where she was an inspiration to STEM students from Turkey, South Africa and several European countries and her videoed feedback is now on the Businet website.

Finally with this year’s Equate Women at ConStructEd event Hai San Lam got in touch and asked if she could pop in and gave up two days of her own time to come along to speak with and encourage this year’s cohort of participants.

Hai San Lam’s enthusiasm, passion and upbeat personality is truly inspiring not only to other women but to all those that have the good fortune to meet her.”

Our Woman in STEM champion, Jenn McLeod, “is a remarkable young woman who has shown outstanding commitment throughout her academic years in school and university. She has displayed excellent skills, qualities, and resilience to reach her engineering career and she has networked and supported other women in engineering throughout. 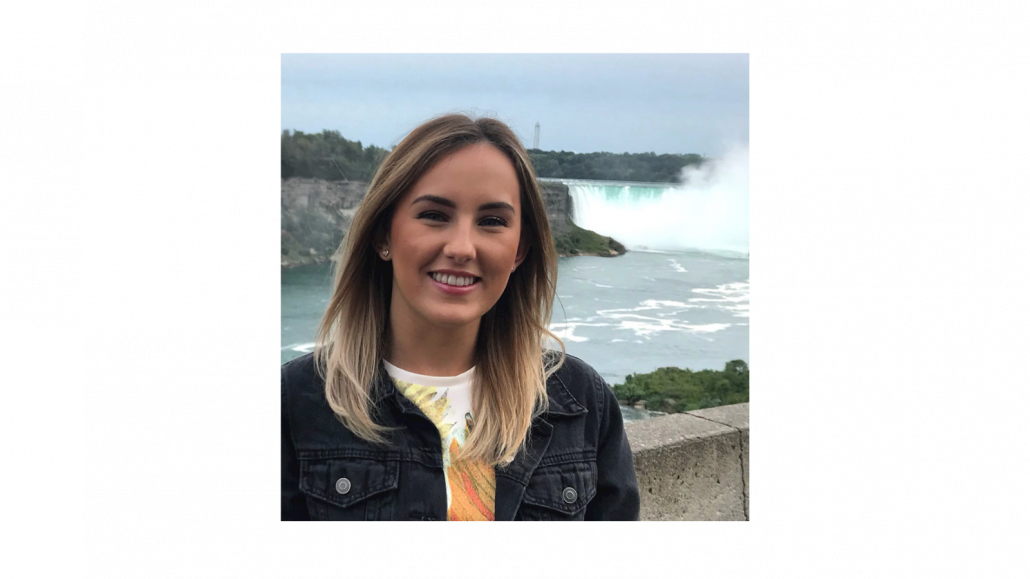 She applied and was accepted for an internship with Proctor & Gamble in reading and has since been offered and secured a full-time permanent engineer role 3 months early in the Gilette Factory in Reading.

Jenn was part of an all-girls design group from first year in high school and this started her career journey at a very early age. She joined Strathclyde Uni where she finished with a 1st Class Honours Bachelor in Engineering.

She joined Cummins in 2019 for a summer placement to gain experience. Jenn networked attending an Equate Networking meeting to grow her network and gain more connections with women in the engineering field.

Jenn is very passionate about Women in Business Engineering roles and helps other people where she can by giving back. Recently she has mentored a 5th year student considering engineering as a career. Jenn set up video calls and sent on useful links and information. Jenn loves her role with P&G as well as being a hard-working engineer she always gives back to the wider community supporting charity and helping people where she can.”

Our Gender Champions, FemEng advocated for women in engineering both in Scotland and in Rwanda and Malawi. “When the pandemic hit, FemEng adapted to the online world by swiftly moving meetings online and adapting their outreach programme into a virtual outreach programme. Making the most of the team’s enthusiasm and technical skills, FemEng reached over 550 school children during the 2020/21 school year. 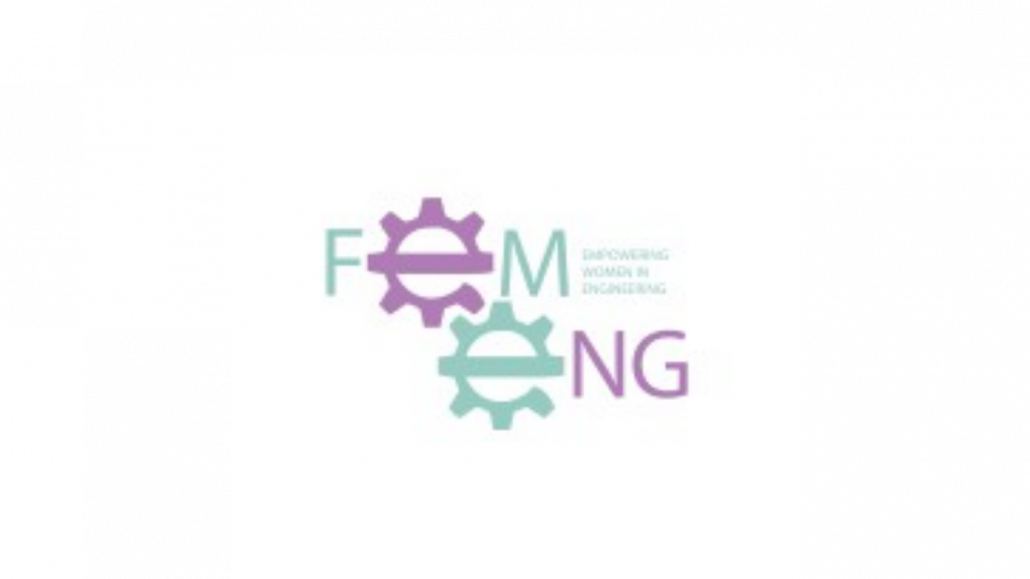 FemEng also kickstarted a mentoring programme which partnered professionals with UofG students. Through this, a number of students had access to essential support, advice, and insight into the professional world.

FemEng found that female students wanted to increase their confidence with skills such as public speaking and technical skills. They set to work to bring their members accessible soft skills workshops and technical workshops. This type of training and support can be essential in advancing gender equality within the engineering field and making women feel more comfortable in a male-dominated environment. FemEng continued this support with multiple networking and social events. This allowed members to gain insight into industry, meet professionals and meet other like-minded individuals to help and support one another.

FemEng successfully launched ‘FemEng in Rwanda’, a project in which 8 female engineering students from UofG travelled to partner with a team of female STEM students at the University of Rwanda to deliver outreach programmes to local schools. This project was so successful that it inspired the Rwandan students to kickstart their own society ‘FutureYou’ which now works independently from FemEng. This project increased the applications of female students to UofR by 100%. This success led to the launch of ‘FemEng in Malawi’. A similar project, but virtual. During the 2020/21, 7 female engineering students from UofG worked hard on workshop content which was sent to their partners at the Malawi University of Science and Technology to lead workshops in local schools.”

Find out more about our STEMinist Champions
Scroll to top