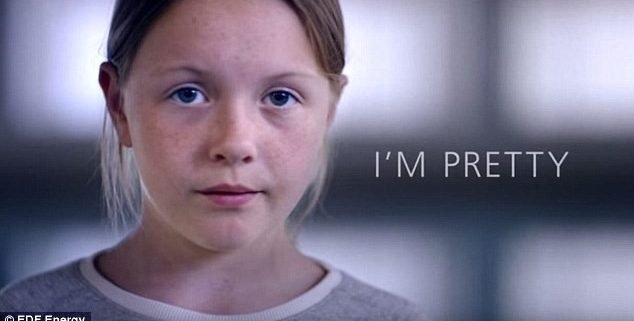 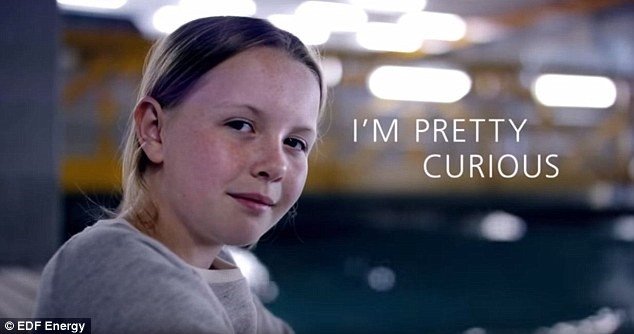 In 2017, it could be argued that women and feminism have succeeded in their decades long bid for gender equality across most fields. However it would be incorrect to think the job is done. In the UK, women account for roughly 13% of the STEM workforce. Though it’s staggering how low this value is, what’s more staggering is how easily so many people shrug this off. There is still the general mentality that these fields are just not things women do or want to do. This internalised perception of what a mathematician or engineer looks like plays a major role in the ‘sticky floor’ effect of women in the STEM industry. For this reason, we were so excited when we first saw the trailer for the movie “Hidden Figures”. The movie focuses on three African American women who worked on the Space Race effort at NASA during the 1960s. The women were mathematicians and aspiring engineers, fighting for their position at NASA. In a time where women were not allowed to be engineers or be present in certain meetings, they managed to break the barriers put in front of them purely based on the fact that it was quickly recognised that they should be there too. The United States at the time was losing the Space Race and needed their greatest minds, irrespective of gender.

This historical movie is at the centre of a larger campaign aimed at showing young girls that they can be successful in male dominated fields. An important part of raising the awareness of STEM is reaching young girls in schools and getting rid of the stigma that girls aren’t cut out for maths or a hard science because they are deemed too hard; an incredibly archaic opinion. In support of the upcoming Edinburgh Science Festival, EDF energy released an advert called Pretty Curious (pictured). Its aim is to inspire young girls to follow their curiosity, ask questions about what they find interesting and pursue science and maths. The effort towards encouraging women in STEM fields must start at an early stage, but also should continue throughout education. In October 2016, we started Edinburgh University Women in STEM society. It was a shock to us that a society like this had not previously existed. Becoming involved with this society and this movement has provided us with so many opportunities. We have met numerous people and have become familiar with Equate Scotland and the work they do. Our main aim is to provide a support network. We want women to be able to discuss scientific issues, ethical issues, and research all while feeling comfortable and confident. We want to allow women to take advantage of more opportunities by running networking events, and of course we want women to be inspired to continue pursuing these subjects however difficult it may be.  Sometimes at events, we have good turnouts and sometimes we don’t. The upsetting part is not the venue or the extra food or drinks but mainly the will for women to attend. So many girls our age are unaware of the gender inequality in these subjects and of the progression that can be made. So we urge both female and male students, staff members, and professionals to support Women in STEM and get involved.

This blog was written by Elisabeth Feldstein, Brianna Norris and Rheanna Filmer 3rd year Chemistry students at the University of Edinburgh and who are on the Committee of Edinburgh University Women in STEM Society (EUWiSTEM), part of the Interconnect Student Network.

Want to join the discussion?
Feel free to contribute!