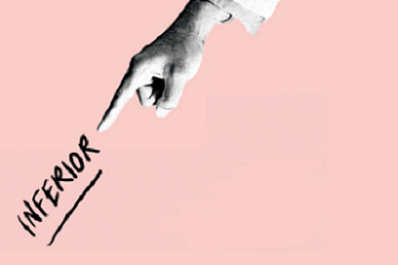 Angela Saini is an award-winning British science journalist and broadcaster. She regularly presents programmes on BBC Radio 4 and the World Service, and her writing has appeared in New Scientist, the Guardian, among others. Her blog tells us about why she has written her latest book about women, science and equality

So often in the struggle to get better representation of women in STEM, the onus is put on women. We must encourage our girls, we must make wiser choices and work harder, we must lean in. In my new book, Inferior: How Science Got Women Wrong and the New Research That’s Rewriting the Story, I wanted to show that it isn’t always women to blame, but often the establishment itself. For centuries, buoyed by patriarchy and existing gender stereotypes, science has failed women. We have been told that women are less intelligent and less capable, that we have evolved to be homemakers and to raise children, not to hunt, invent or think creatively. It is a deplorable record of research, not so dissimilar from the failures of race scientists and eugenicists in the early twentieth century who propagated the idea of biologically different races.

As a science journalist, I have attempted to get to the heart of the controversies surrounding research on women, in a way that was faithful to the facts. I have tried to be as balanced and thorough as possible, examining not just the research itself but also the people behind it. The wonderfully kind reception to the book so far I believe is because I have not approached the topic as a polemicist, but as a reporter.

As we are fast becoming aware, as women begin to speak out more openly, there is still entrenched sexism, discrimination and harassment within academia. There are deep failures when it comes to supporting and accommodating women who want to start families. The answer must be in having even stronger, tighter networks of women – to ‘feminise’ science, so it can represent our needs and demands, and is no longer shaped purely in the interests of men. No woman who speaks out about an injustice she has suffered should ever feel alone. The structures themselves must reflect society as a whole. Not just for the sake of diversity, but also for the sake of good science.

This autumn, with the support of many wonderful women in STEM, I’m embarking on a big university book tour of the UK. I hope that as many people as possible will attend my talks, not just to learn more about my book, but also to meet each other and strengthen their networks. Through solidarity, science can become a better place for women, and the quality of research on women, in turn, will also improve. 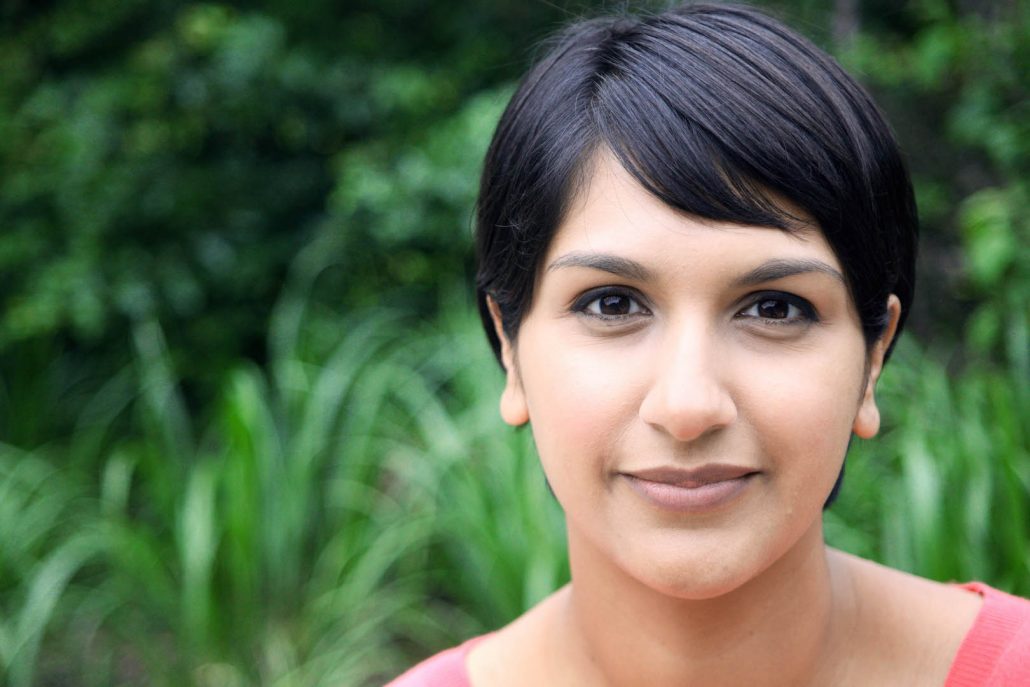 Angela’s new book, Inferior: How Science Got Women Wrong and the New Research That’s Rewriting the Story is out now and can be purchased here: www.angelasaini.co.uk

Funding to close the gender gap in tech for young women

MA Connect – An evening of networking

If you do not want that we track your visist to our site you can disable tracking in your browser here: